This is a publication about the AIM Network, a diverse network of European artists' initiatives and their exchange of knowledge and experiences over a period of six years. The members got to know each other at Supermarket, an international art fair for artist-run spaces held annually in Stockholm, and continued meeting in different cities in and out of Europe to discuss key issues of self-organised exhibition spaces. They also engaged in an idea of developing an online Artist-Run Map that would gather artist-run initiatives to enhance their visibility and provide space for artistic exchange. There can be found many examples of attempts to create a similar map, but they have all failed, being either incomplete or becoming fast outdated.

AIM have discussed the problematics surrounding this project, identified the main obstacles and developed a number of conceivable solutions, but as of now have not gathered the resources to perfect and launch a functioning Artist-Run Map. Hopefully, the groundwork done by AIM can be used by anyone seeking to realise a similar resource, and contribute to formation of creative encounters where ideas and knowledge are exchanged. 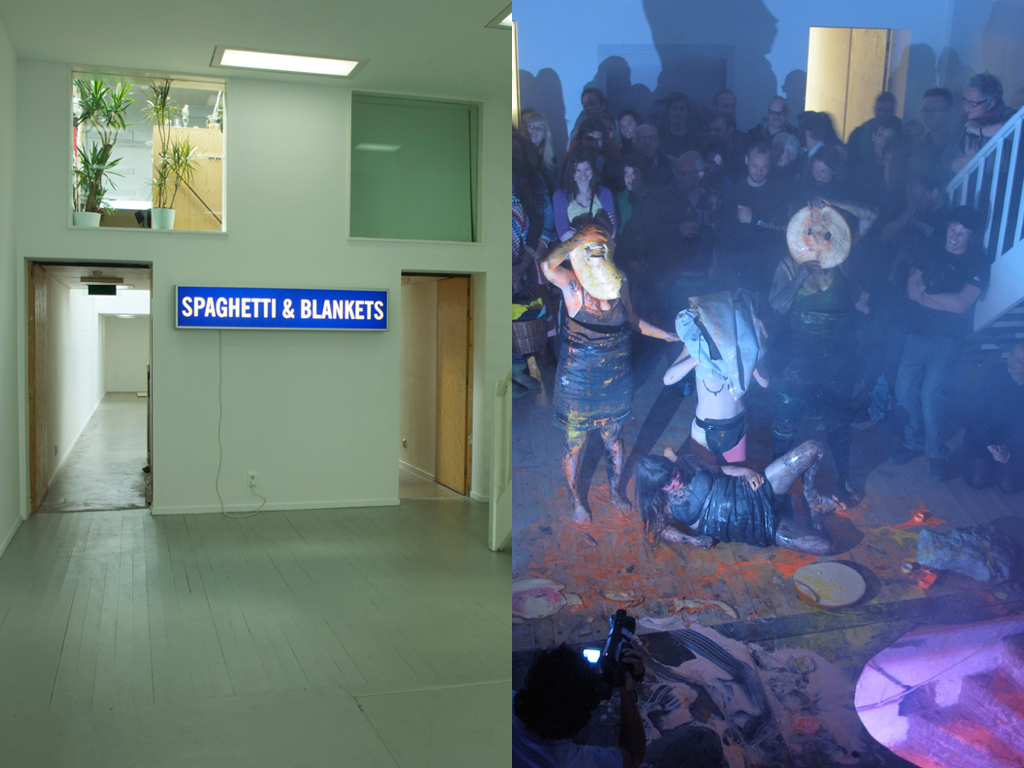 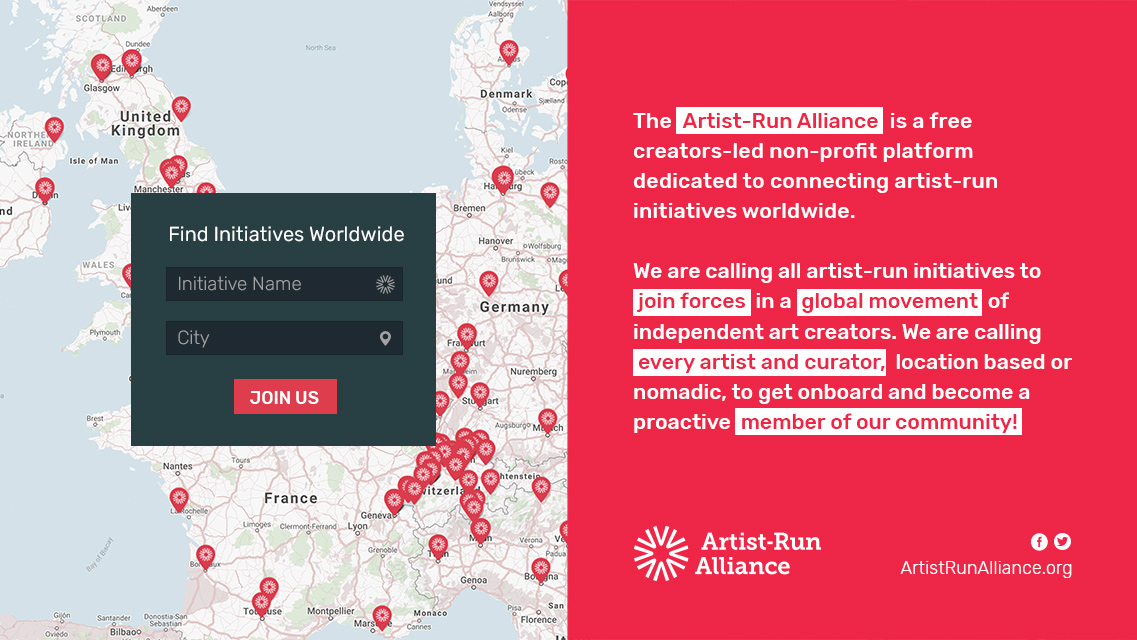 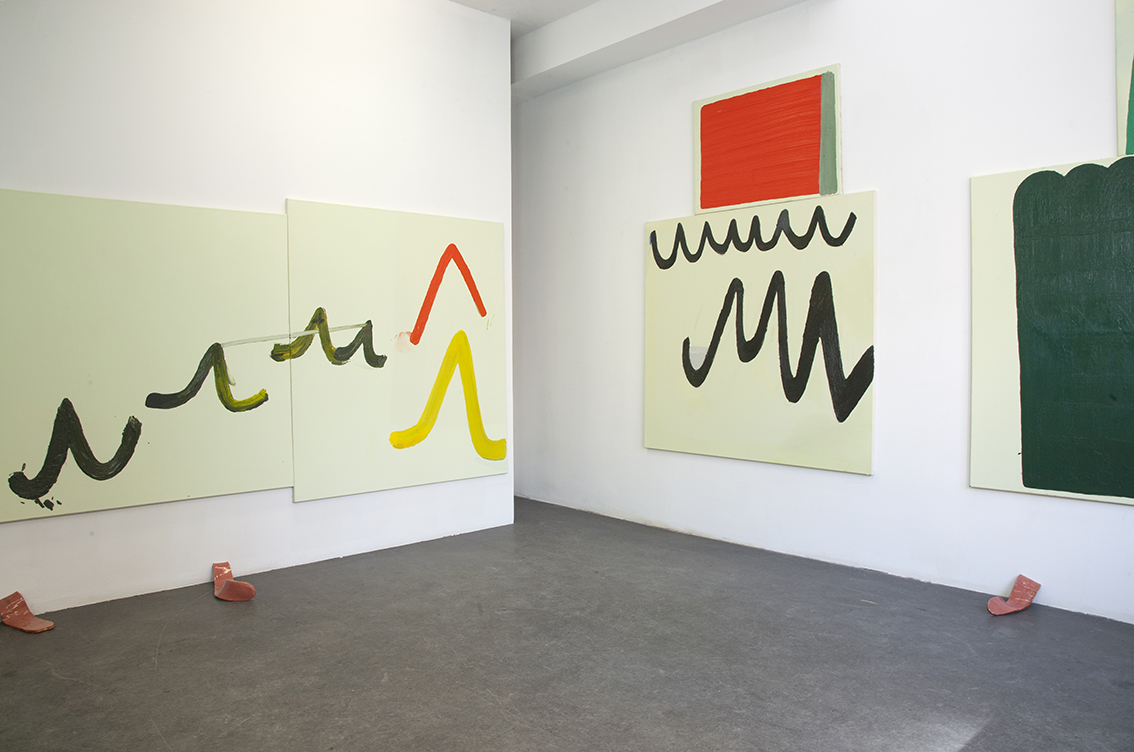 The Syndicate of Creatures 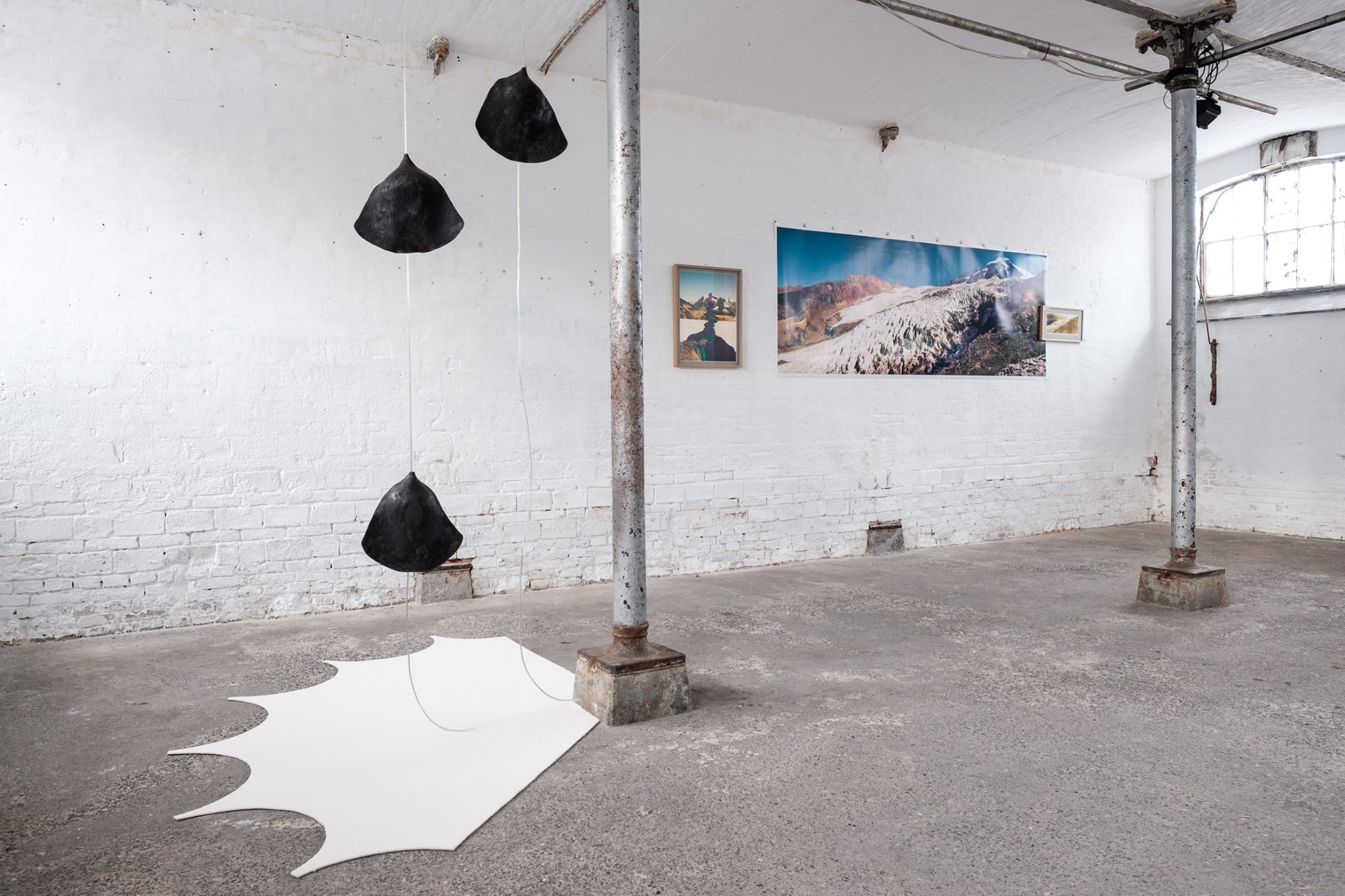 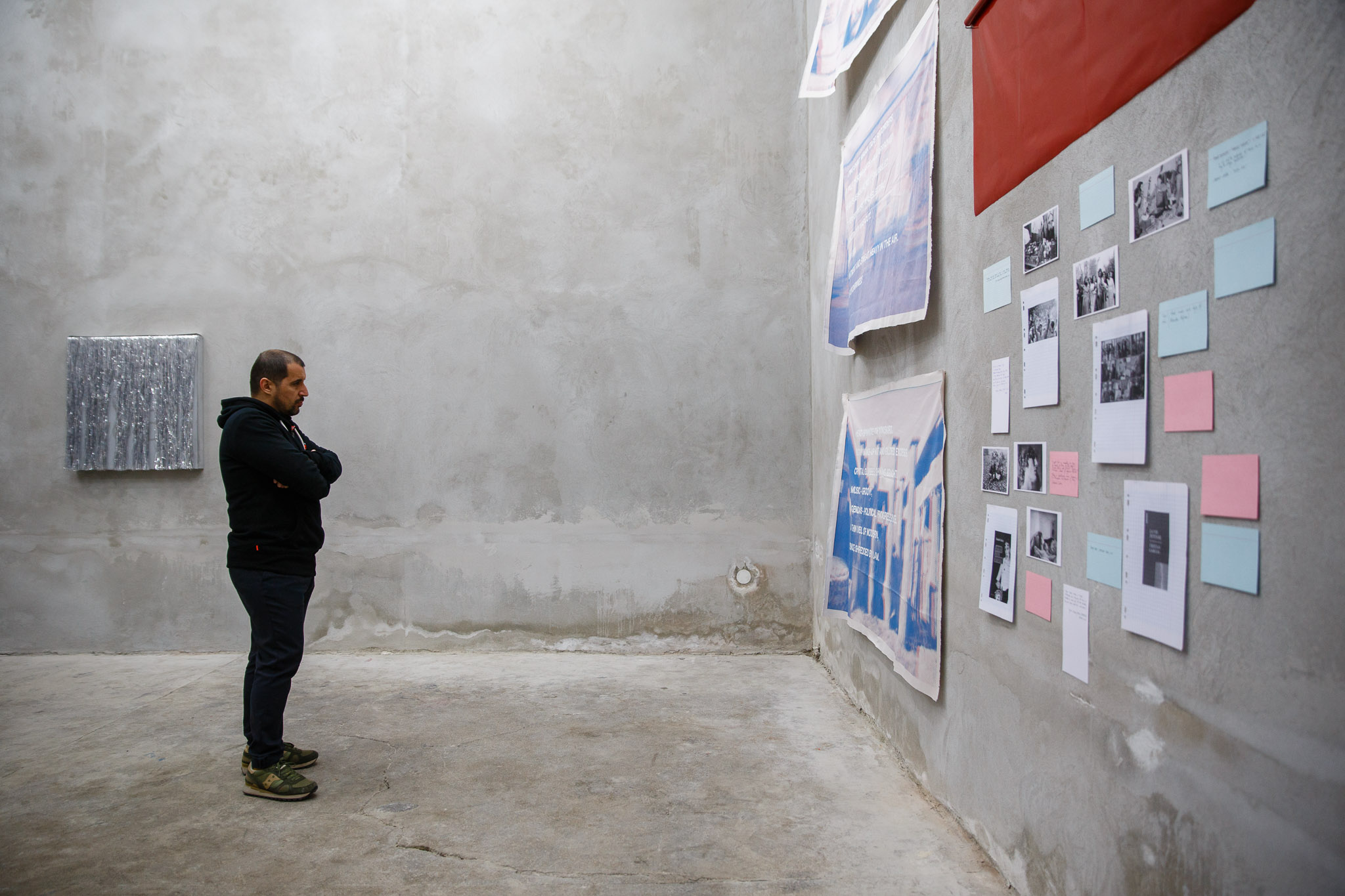 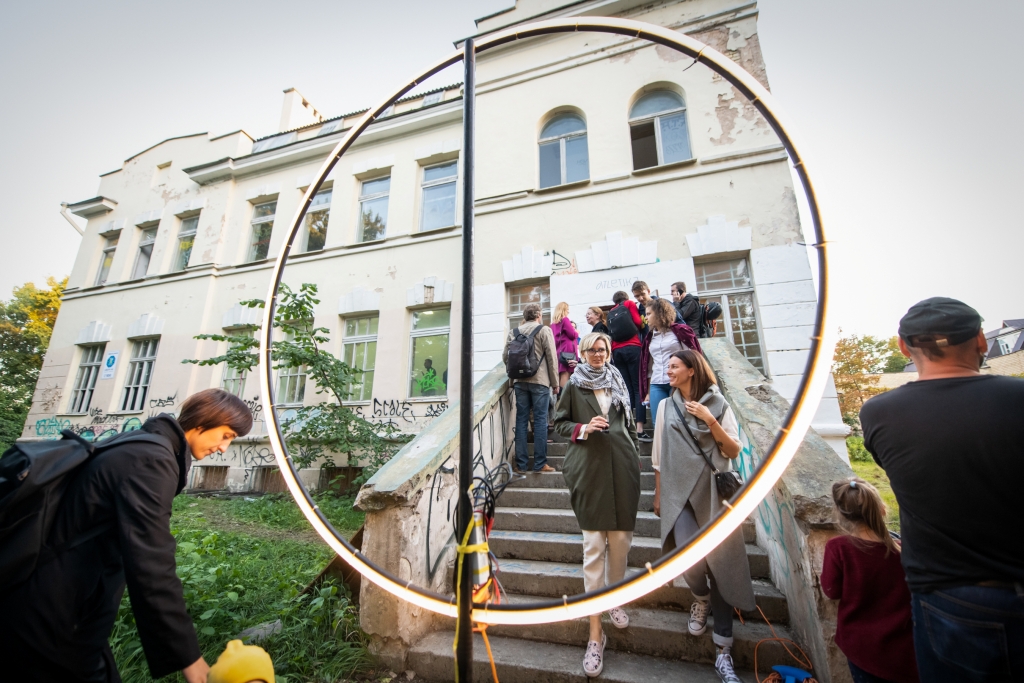 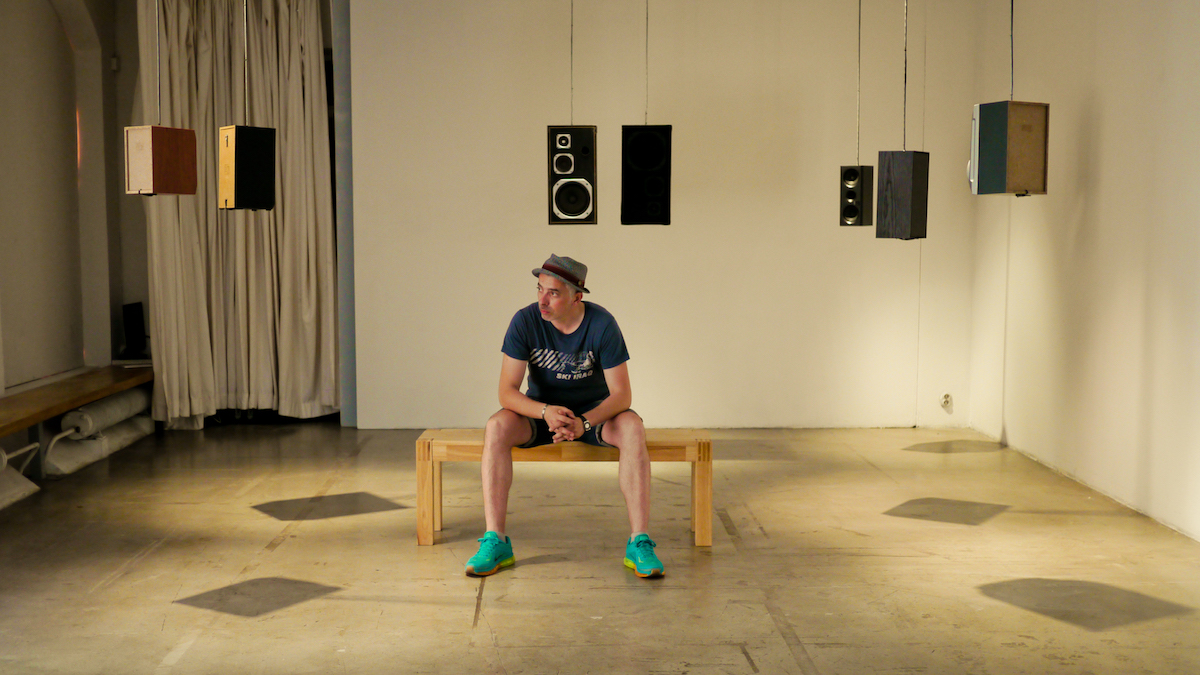 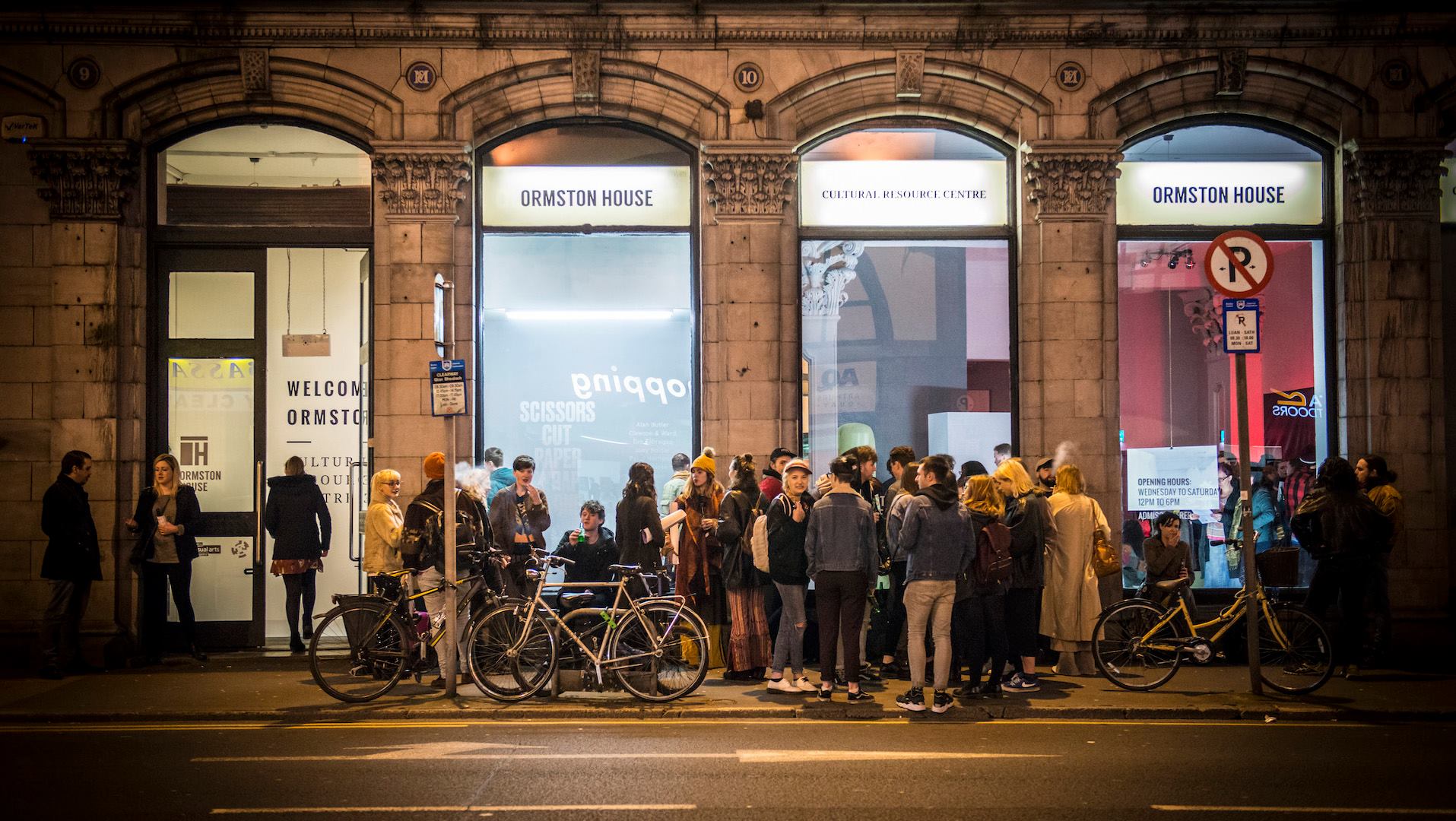 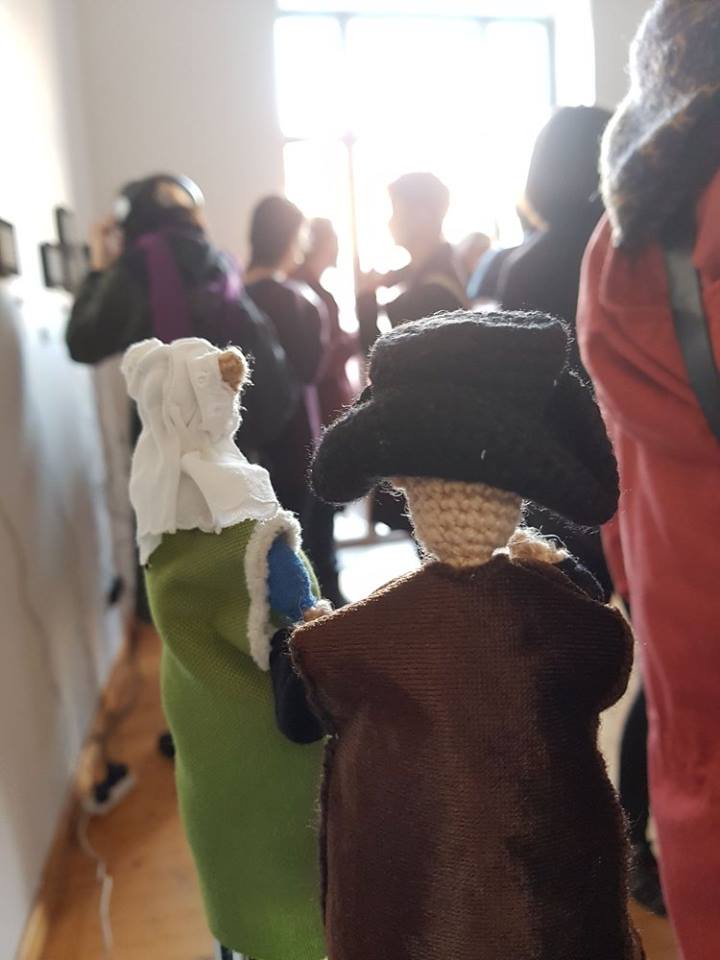 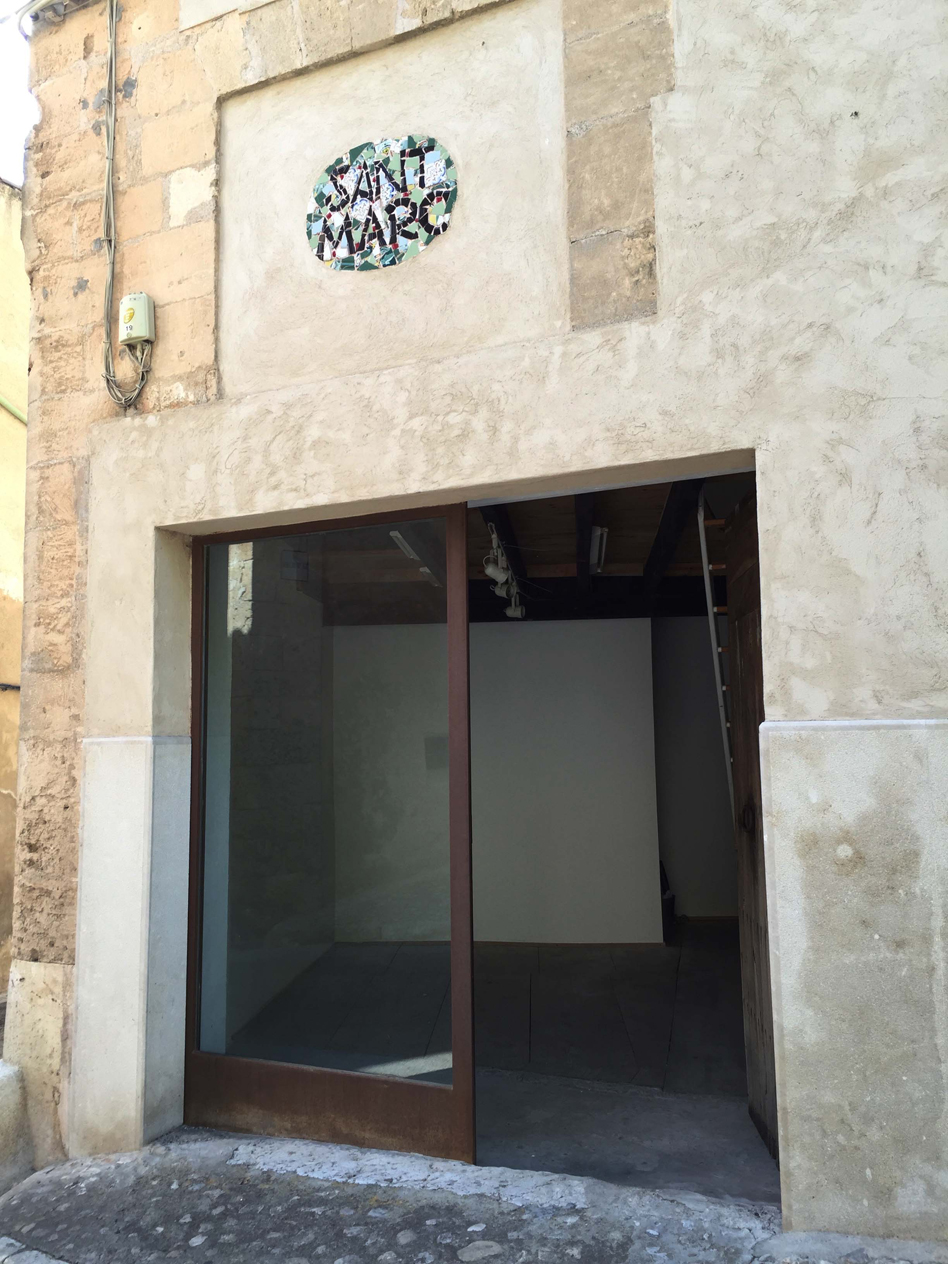 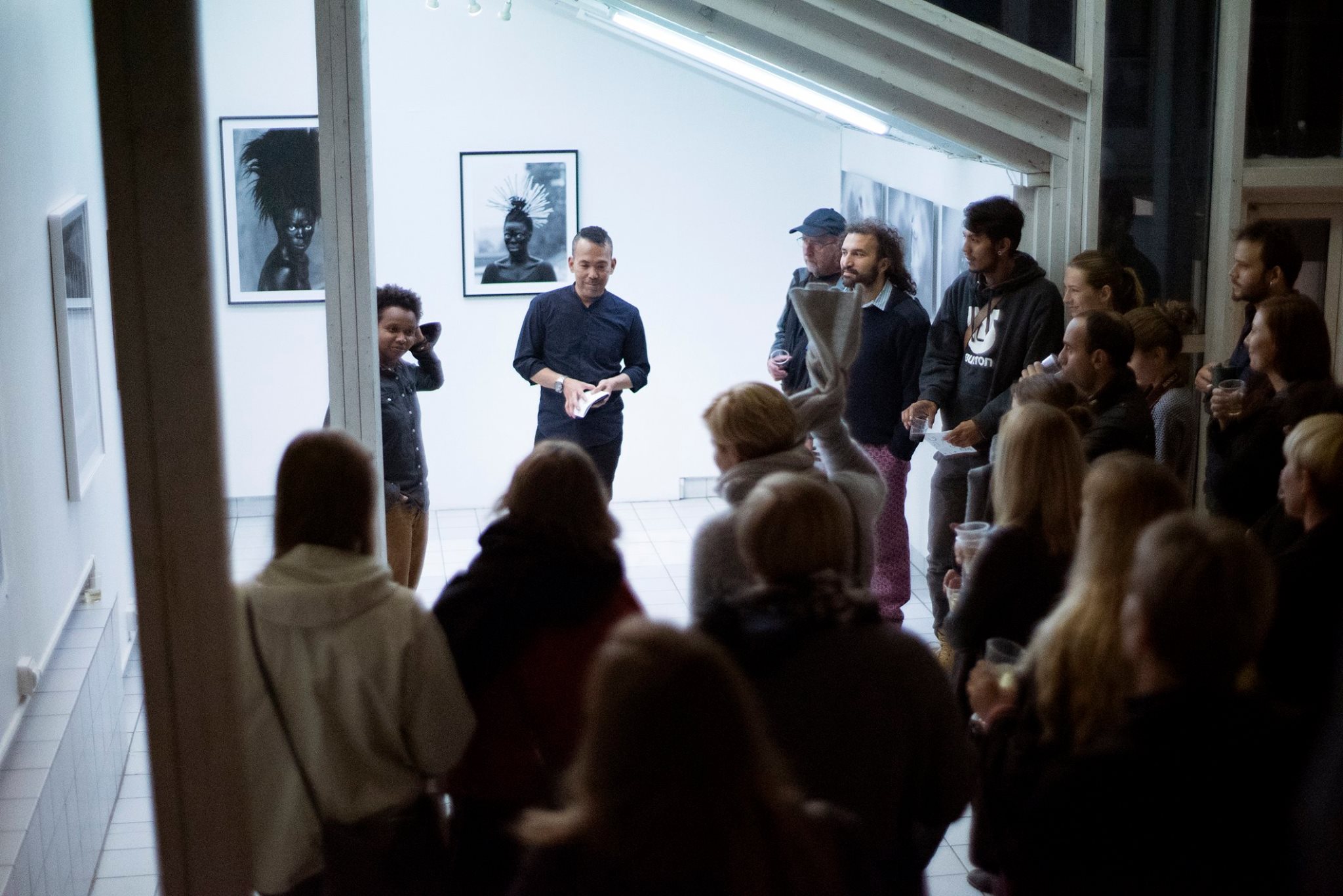 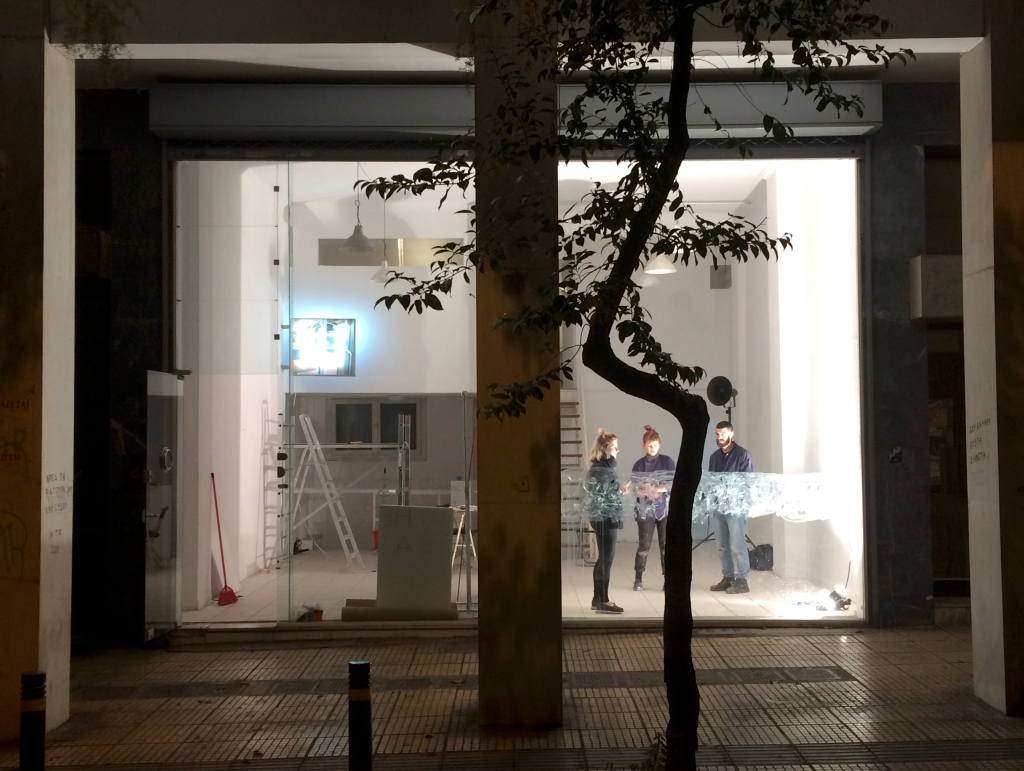 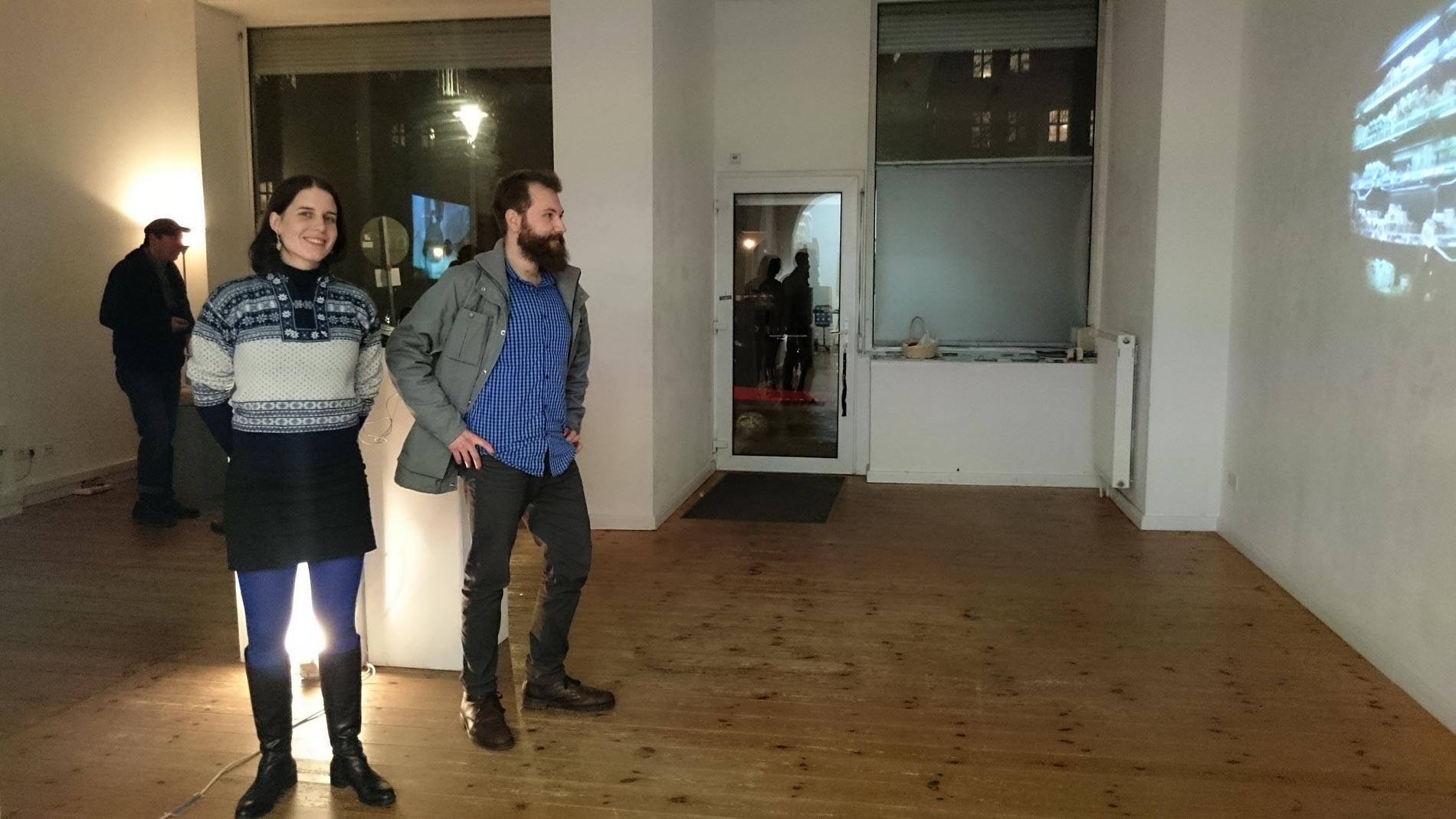 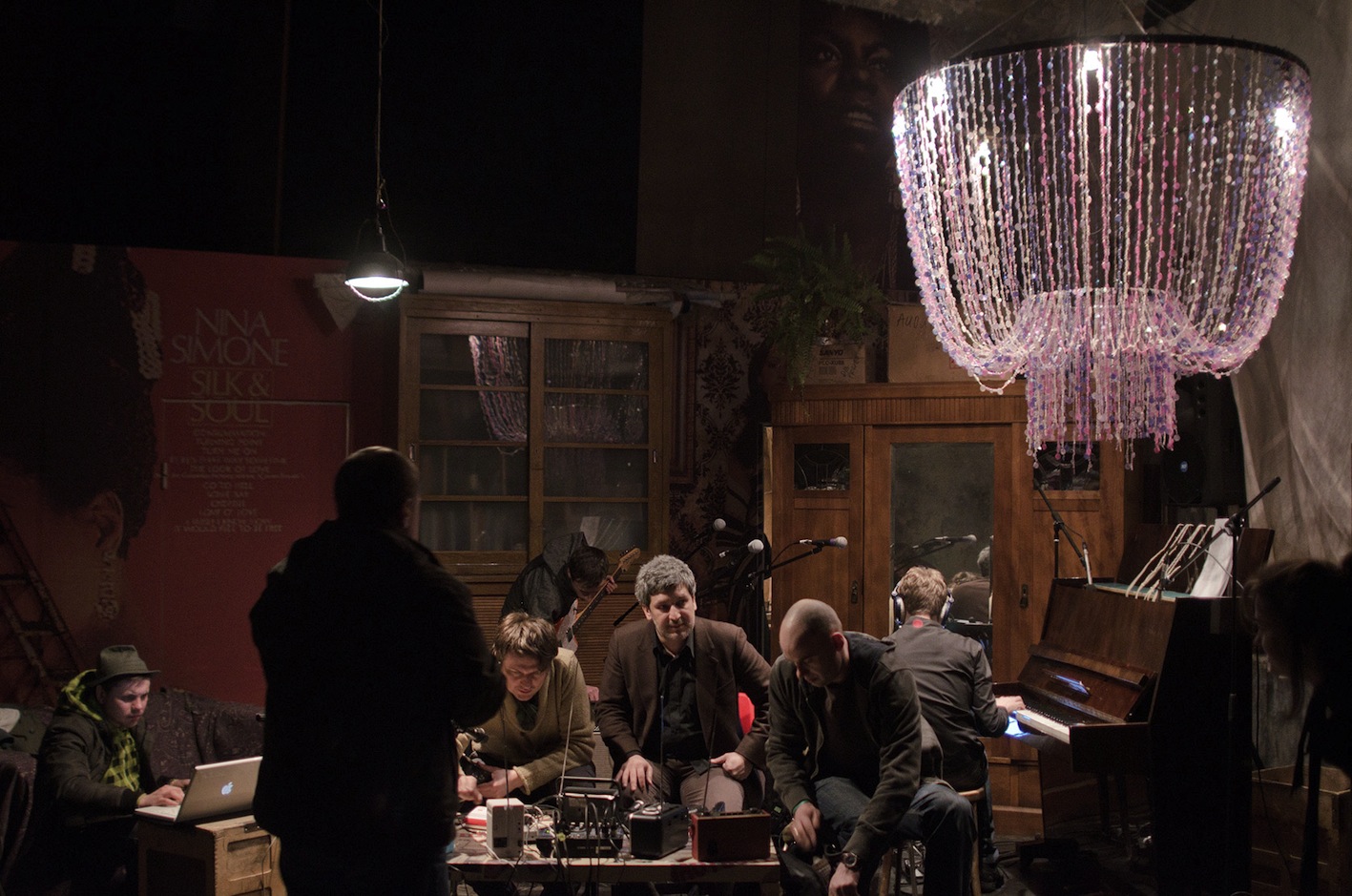 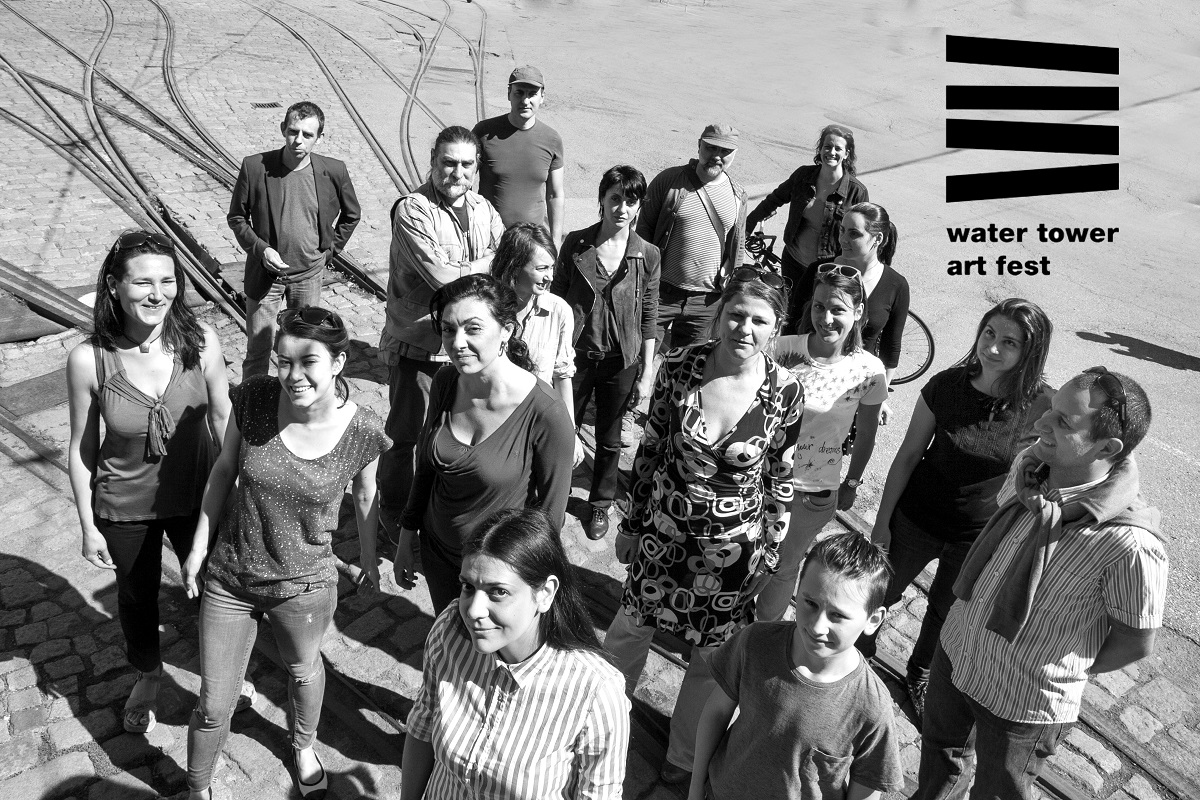